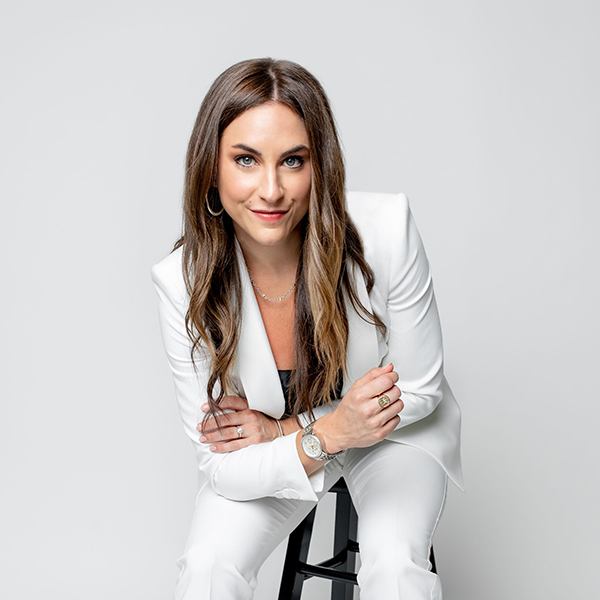 Kelly Bolton is the vice president of Creative at Tape Room Music. Originally from Lexington, Kentucky, she has called Nashville home for nearly a decade. Bolton graduated cum laude with a B.A. in Music from Centre College in Danville, Kentucky. Growing up a musician herself, Bolton developed an ear and a specific passion for songwriters in high school. In the spring of 2012, she cold called her way into a summer internship which ultimately led her to her first job as a management assistant at TKO Artist Management. Still maintaining her love of songwriting, in 2014 Bolton made the leap into publishing joining the team at Black River Entertainment and later Big Deal Music (now Hipgnosis Songs) where she served as creative director. In this role Bolton emersed herself in the Los Angeles pop sphere while maintaining and fostering her Nashville based relationships in the country music space. In 2018, hit songwriter Ashley Gorley hired Bolton to serve as the vice president of creative at his publishing and artist development company, Tape Room Music. In this role Bolton’s responsibilities span all things creative including song plugging, new talent acquisition, writer calendar management as well as the creation and maintenance of writer contracts. Bolton also sees all marketing and social media efforts for the company and serves in the A&R capacity for Tape Room Records artist projects.